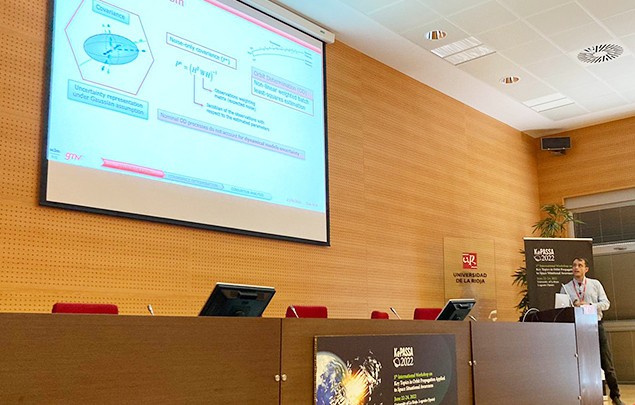 The University of La Rioja in Logroño, Spain has once again hosted the International Workshop on Key Topics in Orbit Propagation Applied to Space Situational Awareness (KePASSA), a meeting point for experts and researchers in the field of orbital propagation applied to secure space management.

GMV was one of the speakers at the 5th KePASSA event, which took place from June 22 to 24. GMV team members gave two presentations at the workshop, one on their work in cataloguing break-up events of space objects in orbit and another on the analysis of covariance to predict possible collisions with these objects.

The first, entitled “Bringing in break-up events within a space objects catalogue,” presented the process of building and maintaining space object catalogues after break-up events or collisions between satellites, such as the one that took place on November 15 during an anti-satellite weapons test carried out by Russia, producing a cloud of more than a thousand pieces.

The University of La Rioja’s Scientific Computing Group (GRUCACI) organized this international workshop in collaboration with the National Center for Space Studies (CNES), the French Institute for Celestial Mechanics and the Calculation of Ephemerides (IMCCE) and the UR's Scientific Computation & Technological Innovation Center (SCoTIC), among other collaborating entities, with funding from European innovation funds and the Spanish government. 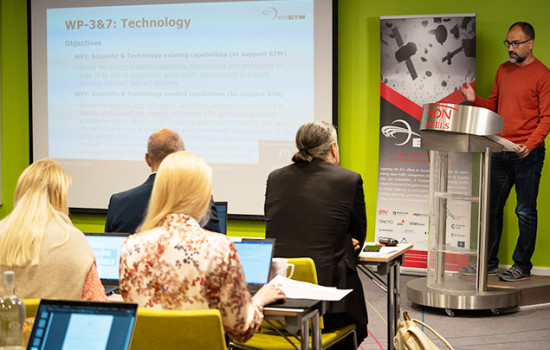 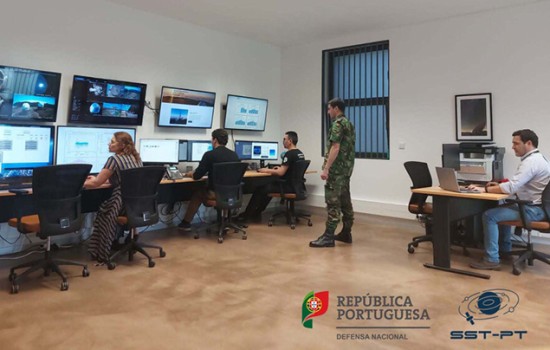 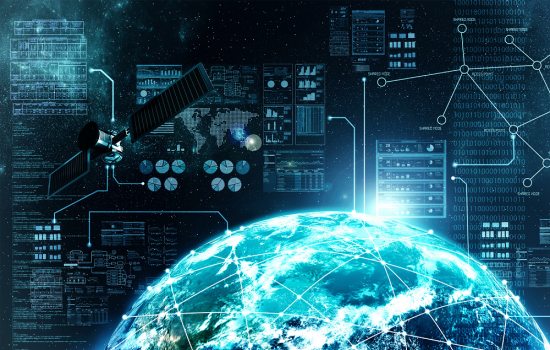