The ADE rover ready for use in nuclear scenarios 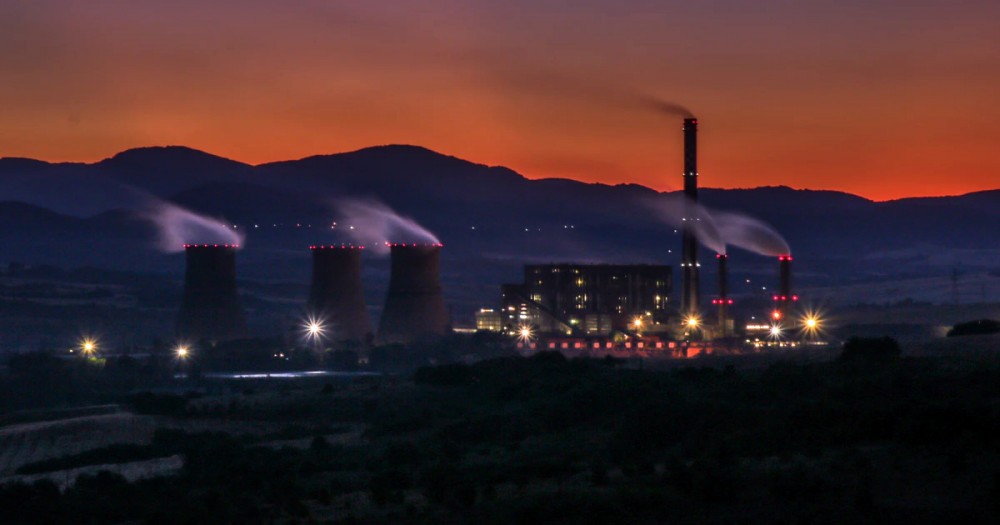 On 12 March the ADE rover was put through its paces in a nuclear scenario.

ADE (Autonomous DEcision Making in very long traverses) is a European-Commission-funded robotics project included in the second phase of the Strategic Research Cluster (SRC) in Space Robotics Technologies. Its remit is to develop and test a rover system with very long traverse capabilities (building up to a 1-km run in less than 6 hours) by independently taking the decisions required to progress, reduce risks and seize opportunities of data collection. Although the project’s main focus is a planetary exploration rover it also includes an additional use case geared towards the terrestrial robotics market; this involves an autonomous robotic system to be used in nuclear-plant decommissioning tasks.

The platform used in the test was GMV’s inhouse Foxizirc rover, fitted with an additional ADE-running processor known as ADAM. ADAM is a module that increase’s the rover’s autonomy, allowing for automatic 3D mapping in the form of a Digital Elevation Map (DEM), without the need for any previous map. This mapping algorithm, updated in real time, is robust against scene changes, allowing the rover to avoid any new obstacles that might crop up in its path. The system is capable of automatically detecting "hot points" of higher radiation, completely analyzing the area under study and drawing up a final map showing the radiation levels at each point. It is also capable of analyzing ground-level leaks by means of convolutional neural nets trained up to automatically detect water leaks or any strange elements in the area to be explored.

The event was followed online by a team of project reviewers belonging to the PERASPERA (H2020) group, made up by various representatives of Europe’s space agencies (ESA and the UK Space Agency) plus members of the European Commission. Onsite were representatives of Spain’s Industrial Technological Development (Center Centro para el Desarrollo Tecnológico Industrial: CDTI).

The tests were held in a machine room in GMV’s Grisolía site in Tres Cantos (Madrid). Obstacles were set up in the room such as large-caliber pipework, guard rails, power boxes and industrial machinery. The idea was to mimic the nuclear plants for which the system has been designed, achieving a very realistic test scenario.

Nine different tests were carried out in all to check out the various functions: DEM construction; planning of the various onboard operations; automatic task re-planning when the rover is unable to access one of the measuring points; following a plan previously designed in the control center; testing of telemetry and tele-command; downloading of generated products (images, radiation readings, etc).

All the tests were carried out correctly. Only one of the re-planning tests remains pending, to be carried soon in GMV’s robotics laboratory. 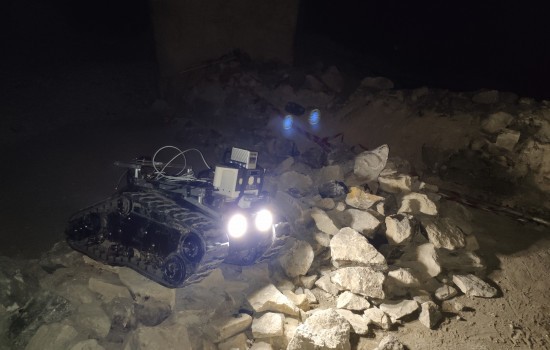 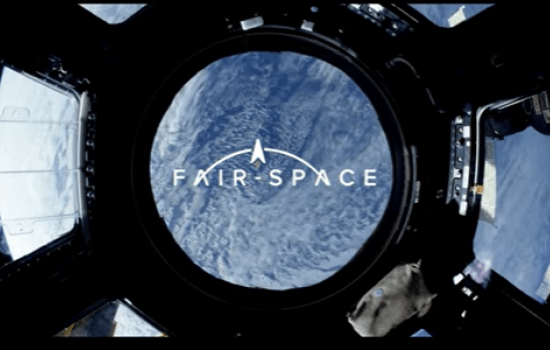 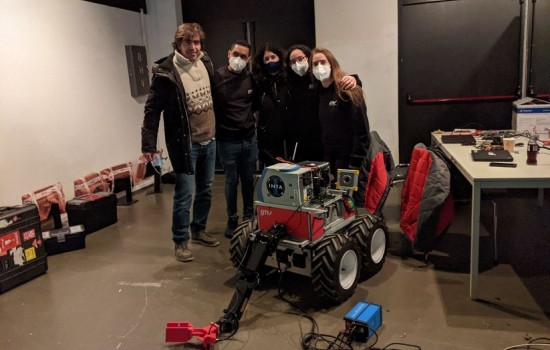