On 6 May GMV attended the Conference on public intelligent transportation systems, organized by ITS España and held in Barcelona’s Hotel Barcelo Sants.

Intelligent Transportation Systems (ITS), playing an increasingly important role on our roads, are one of the standout features making our public transport a worldwide benchmark of recognized prestige.

Alfredo Martín has collaborated on several occasions with ITS España, both in congresses and in contents of ITS España’s own review. In December 2006 the review published one of his articles on the Barcelona urban bus system supplied by GMV to TMB (Transports Municipals de Barcelona), written in collaboration with Alberto Fonseca Mallol of TMB, as respective project managers of GMV and TMB. -Ref. “On board system of Information to the user in TMB Barcelona Fleet”. ITS Intelligent Transport Systems Magazine. Nº 5. December 2006. ISSN:1885-0103.- 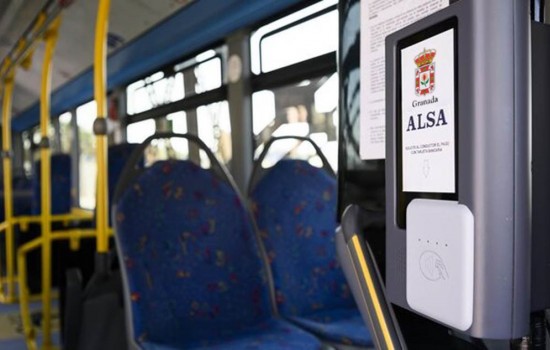 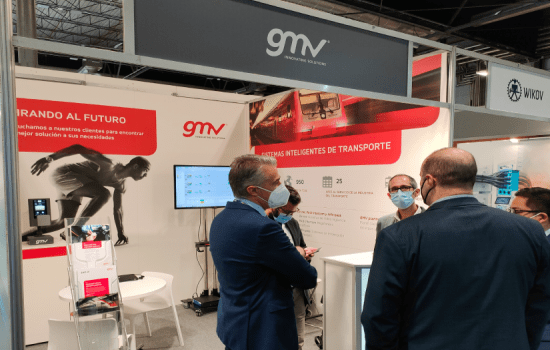