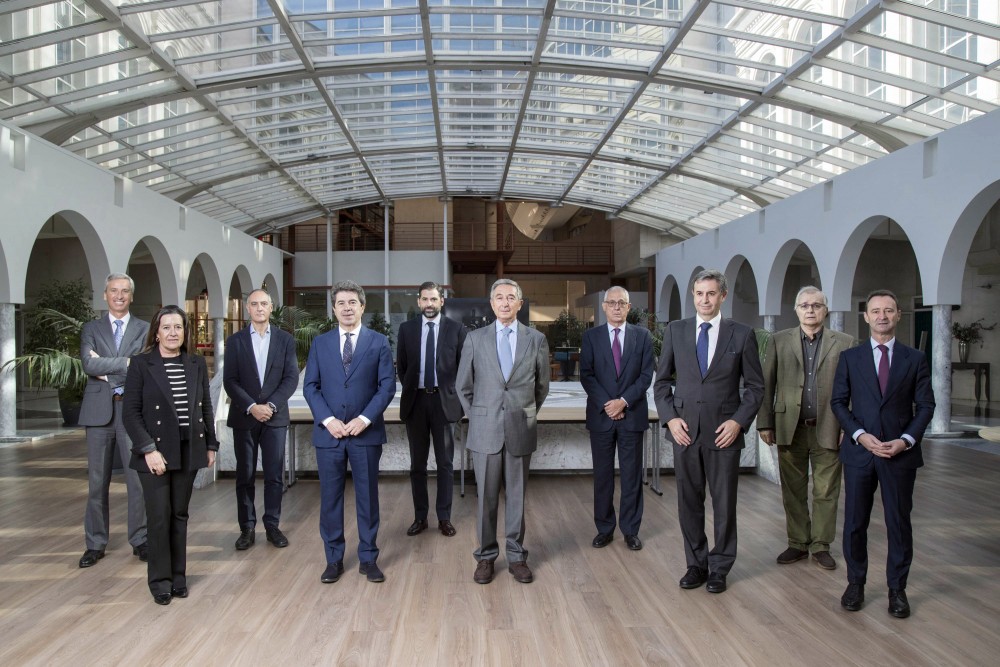 On December 3, the Technological Corporation of Andalusia [Corporación Tecnológica de Andalucía - CTA] held its second and last Board of Trustees of 2021, in person and online, to review the activity of the year. Through this, the Foundation approved the incentivization of 27 new R&D business projects with 7.11 million euros that have leveraged more than 16.9 million euros of private investment in innovation in Andalusia.

The Board of Trustees, chaired by the President of CTA, Francisco Mochón, also approved the Action Plan and the budget that the Foundation will allocate in 2022 to the financing of R&D&I projects, which amounts to 8 million euros.

One of CTA’s objectives for 2022 is to help innovative companies to leverage strategic projects that can attract funds from the European Recovery and Resilience Plan (Next Generation EU), as it has already been doing in 2021 by keeping them informed of any new developments. In addition, the foundation will continue to advance in its international deployment and the provision of innovation support services. CTA aspires to continue contributing to the change of productive model in Andalusia, to collaborate in the digitalization and decarbonization of the economy and strengthen the science-technology ecosystem in the region, helping to put the science generated in Andalusia on the market.

In 2021, the Aerospace-Productive Processes and ICT sectors accounted for the highest volume of approved projects, with seven initiatives each, while the rest were distributed among the Agri-Food, Biotechnology, Building and Civil Engineering, Energy and Environment, and Leisure and Tourism sectors.

11.5% of the incentive budget of the approved projects is allocated to the subcontracting of public research groups from Andalusian universities and other public research bodies, thus guaranteeing the transfer of technology from the field of scientific research to the productive fabric. A total of 27 different research groups from the universities of Cadiz, Cordoba, Granada, Huelva, Jaen, Malaga, Seville, Pablo de Olavide, and CSIC.

“These initiatives launched by the CTA are key to developing innovative projects for sustainable mobility and the digitization of the industry. We would like to highlight CTA’s work right from the start and the outstanding contribution it is making with R&D&i to make a greener, more technological and socialized country” Miguel Hormigo, Industry Sector Manager of GMV’s Secure e-Solutions

More than 540 million euros in innovation

In its 16 years of existence, CTA has already raised over 540 million euros of private investment in business innovation in Andalusia, having financed 739 business R&D&i projects with over 177 million euros in incentives and having received over a thousand proposals.

In this sense, CTA has helped hundreds of companies to establish a medium and long term innovation strategy and to reinforce the innovation culture in the Andalusian productive fabric. It has also favored the projection of an image of Andalusia as a region with high technological capabilities and leadership in certain fields of innovation, which helps to attract investment and skilled labor to the region.

CTA has established itself as an ally in innovation that offers a wide range of services: from strategic planning to Public Procurement of Innovation, through the internationalization of R+D+i, the evaluation of technology-based business projects and support for technological entrepreneurship.

In addition, CTA has deployed an international strategy with which it has positioned itself as a benchmark partner in European projects (funded by programs such as H2020, Cosme and Interreg) and in the multilateral market (funded by multilateral agencies such as the Inter-American Development Bank). It has already participated in more than 30 international projects—both EU and multilateral funded—and has collaborated with more than 250 entities in 35 countries. 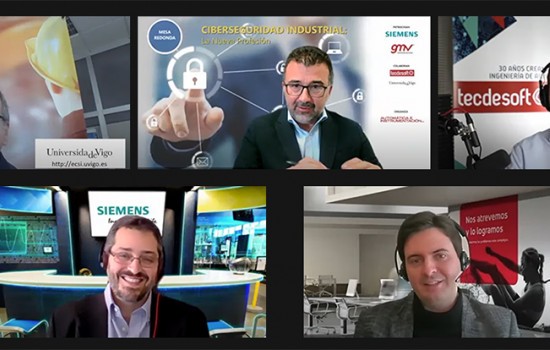 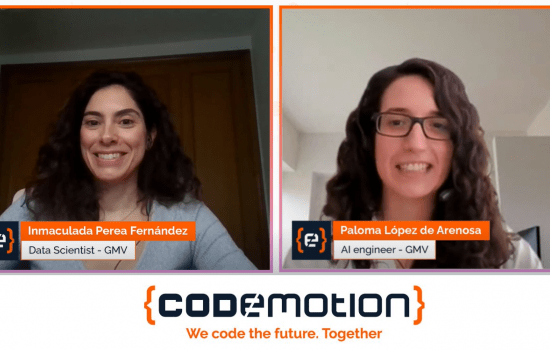 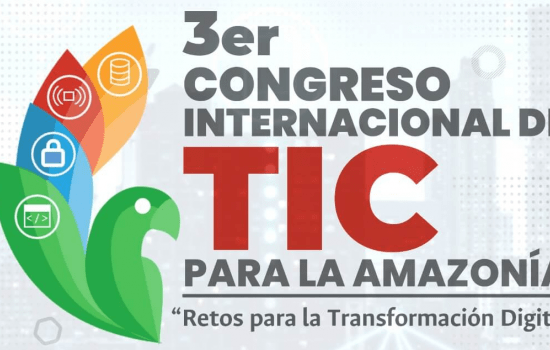