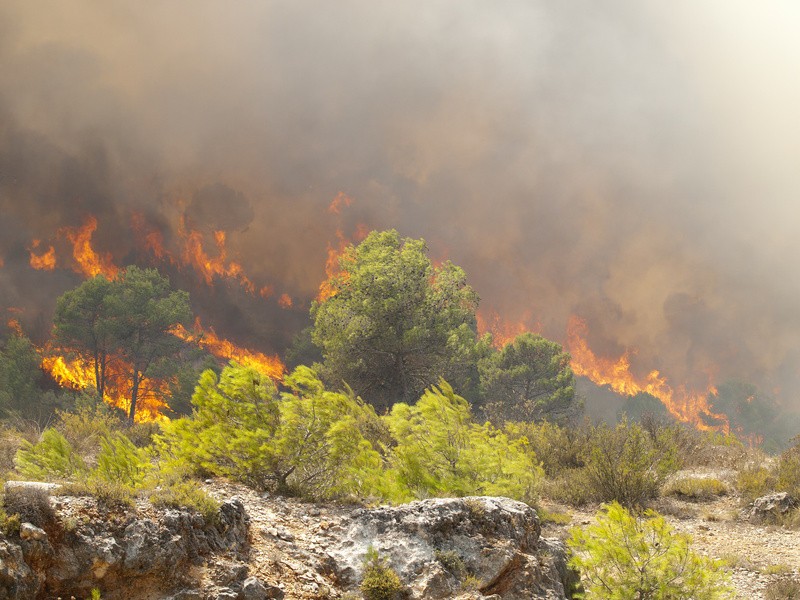 Wildfires are a major risk to forests, affecting the ecological balance and health. The COVID-19 pandemic has prevented winter biomass clearance as well as heavy snowfalls to result in added tons of dead litter to the understory, endangering fire ignition in the next wildfire season.

The European Union is highly concerned about reducing forest fire risks; in this regard, the Horizon-2020 FirEUrisk project was launched last April 1st, geared to develop, test, and disseminate an Integrated and Science-Based Strategy for wildfire risk management in Europe. It focuses on developing strategies for fire risk assessment, reduction, and adaptation to future fire regimes.

The Portuguese Association for the Development of Industrial Aerodynamics (ADAI) leads a multidisciplinary consortium of 39 partner institutions from 19 countries, that seeks a paradigmatic shift on wildfire management, developing appropriate solutions and services, and gaining knowledge to address the open challenges linked to current and predicted wildfire conditions in Europe in the coming decades.

GMV leads the assessment of cascading effects from fires such as soil erosion and landslides from bare and fragile soils, ecosystem degradation, flooding, and air pollution; and intertwined effects with other risks such as windstorms, drought, biotic disturbances, and forest mortality.

The expected results of the project aim at reducing the negative effects associated with fires such as human casualties (morbidity and mortality), loss of wildlife, cultural and economic losses, and social disruption because of major infrastructure damage and deterioration of natural capital.

Results will be produced during 4 years (April 2021-March 2025) with a budget of 10 million euros. FirEUrisk is funded by the European Commission’s H2020 framework program under grant agreement number 101003890. 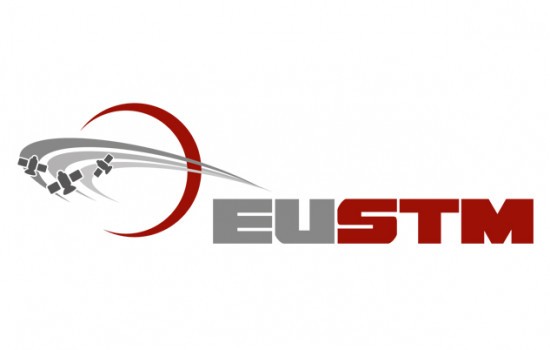 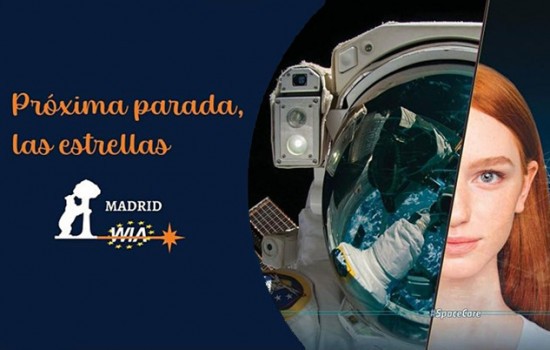 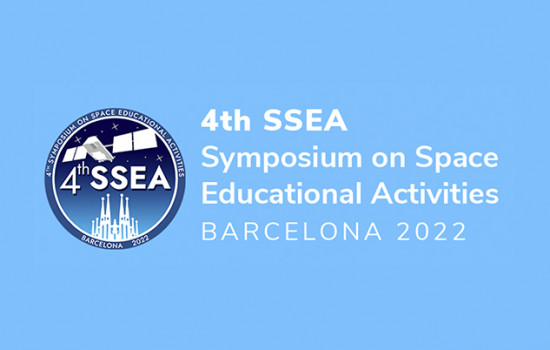