GMV participates in the kick-off of the European GEODE project

As part of the consortium, led by FDC, GMV has participated in the GEODE Kick-Off meeting held on February 8.

GEODE (GalilEO for EU DEfence) is a crucial and decisive step towards the development of the Galileo Public Regulated Service (PRS) military User Segment and one of the most ambitious Defense cooperation projects launched under the umbrella of the European Commission’s European Defence Industrial Development Programme (EDIDP). Co financed by Belgium, Germany, Italy, France and Spain, GEODE is supported by the EU with a grant of about 44 million Euros.

GEODE aims to boost the EU industry’s competitiveness in the highly strategic domain of military positioning, navigation, timing and synchronization (PNT) and to endow EU military forces with Galileo Public Regulated Service (PRS) capacity. The project will be implemented by a Consortium of 30 undertakings from 14 EU countries, including GMV as part of the Spanish participation.

The Spanish industrial team, made up by GMV, Indra and Tecnobit, takes on first-level responsibility for the complete development of the solution for naval military platforms (GNSS/PRS receiver with security module and CRPA antenna). GMV is responsible for the integration of the GNSS/PRS Receiver system and, in particular, for the development of all the receiver’s signal-processing, navigation and timing functions.

GEODE will provide the EU Industry with an even playing field in the Defense PNT market, where military GPS’s essentialness at the moment ensures US Industry’s supremacy. It will also reinforce EU military capability and autonomy and maximize the benefits of the Galileo program by promoting take-up of its crucial PRS service.

This project has received funding from the European Defence Industrial Development Programme (EDIDP) under grant agreement No EDIDP-PNTSCC-2019-039-GEODE.

This article reflects only the author's view. The Commission and the EU Member States involved in the Geode project are not responsible for any use that may be made of the information it contains. 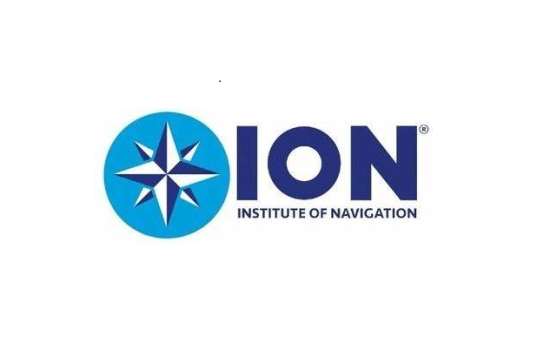 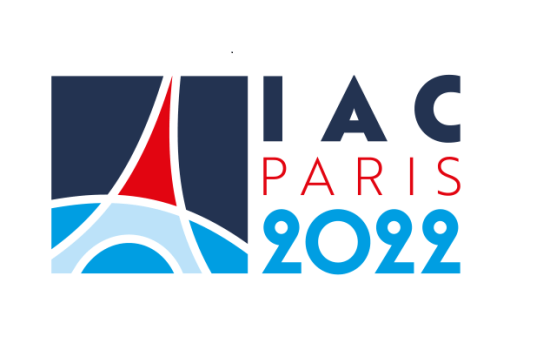 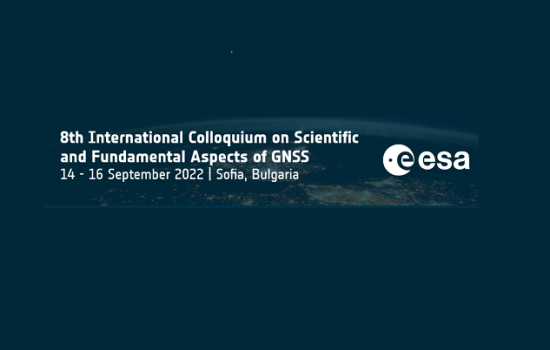