GMV spearheading the development of positioning technology for autonomous vehicles

GMV announce the award of an important contract for development of a precise satellite-based (GNSS) positioning system with integrity for the new generation of autonomous vehicles of the German carmaker BMW Group.

Autonomous driving calls for technology and systems providing a positioning service with the maximum precision, safety and reliability. This is where GMV’s inhouse autonomous-car solutions come into their own, based on global navigation satellite systems and drawing on the company’s proven expertise and experience in the space sector.

The Spanish multinational’s technology solution is going to be developed for the first time in BMW Group’s autonomous vehicles. This positioning software calculates the vehicle’s position and other magnitudes, using advanced GMV-developed algorithms, including components that have already been patented. These algorithms have been especially modified and adapted to meet BMW Group’s performance and safety requirements.

Not only that, but the developed software will abide by the most demanding automotive standards and the highest quality levels of safety-critical software.

Another of the key components provided by GMV is a GNSS correction service to be run in a secure infrastructure using data from a global network of monitoring stations to be set up by GMV under this contract.

This new project cements GMV’s position as a supplier of autonomous-car positioning solutions based on global navigation satellite systems. In the words of GMV’s General Manager of Intelligent Transportation Systems, Miguel Ángel Martínez Olagüe: “GMV has been investing for many years in the key GNSS technologies that are essential for autonomous driving systems. For our company this contract represents a unique opportunity to capitalize on all that effort, providing a product of outstanding performance for the automotive industry”. 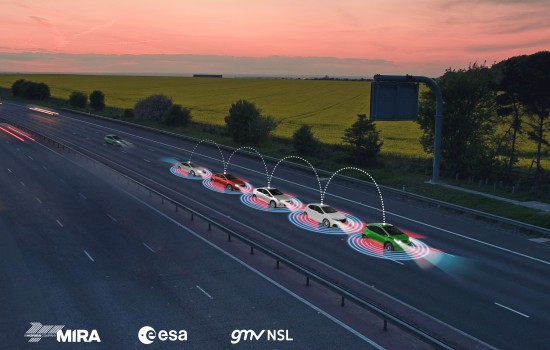 GMV and HORIBA MIRA collaborate in a traffic platooning scheme 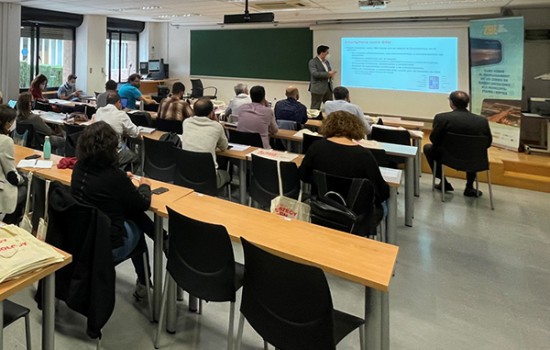 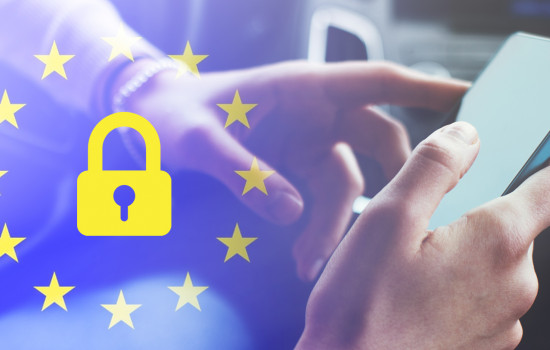