The importance of satellites for defense in Spain 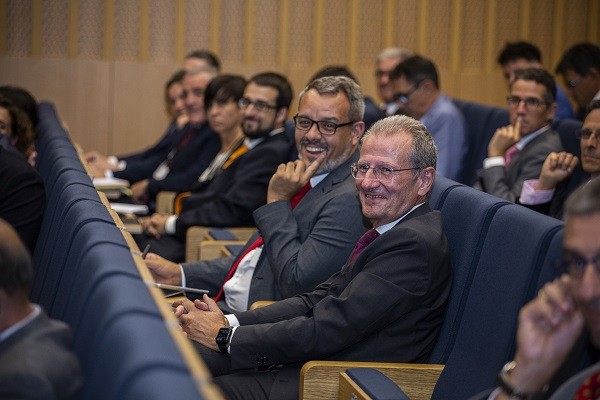 The seminar entitled “Satellites as a key factor for security and defense and government applications” was held for the fourteenth time in Santander from 7 to 9 September. This is a landmark event for the sector and was attended by leading representatives of the armed forces, institutions, and industry. The event, sponsored by GMV, featured a series of talks and round tables in which experts shared their vision of the space industry with those in attendance. GMV was represented by Jorge Potti, GMV’s space manager, and Miguel Ángel Molina, director of strategy and business development for GMV’s Ground Segment and Space Operations.

In his talk, Jorge Potti discussed the challenges to be faced in future defense space programs. For his part, Miguel Ángel Molina spoke about GMV’s role in the GNSS-PRS programs, which have to do with the development of an advanced receiver to manage the Galileo public regulated signal, as well as developments made in tracking space debris and space traffic management (SST-STM).

The event in Santander was a must to understand the Spanish space landscape from the point of view of governmental applications. The seminar was also attended by the Chief of Defense Staff (JEMAD), Admiral General Teodoro E. López Calderón, who stressed the importance of space for security and defense in order to keep the country running smoothly. “The possibility of deploying weapons systems and the need to protect assets in orbit is leading to a growing militarization of space,” said Calderón, who also stated that “the progressive accessibility and affordability of space technology is increasingly fostering competition for space hegemony,” which could lead to “friction and even conflicts over rights of use and occupation of space orbits.”

The seminar was closed by María Amparo Valcarce, Secretary of State for Defense, who stressed that “space has become an important catalyst for the transformation of international relations in the field of security, a trend that is reflected in both the EU and NATO.” During her speech, she discussed the creation of the Spanish Space Agency, which, in her opinion, “will enable the State to embrace space as a promoter, regulator, and coordinator of the efforts and needs of both the public and private sectors.” 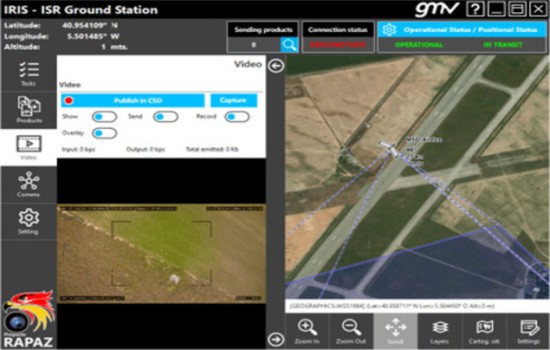 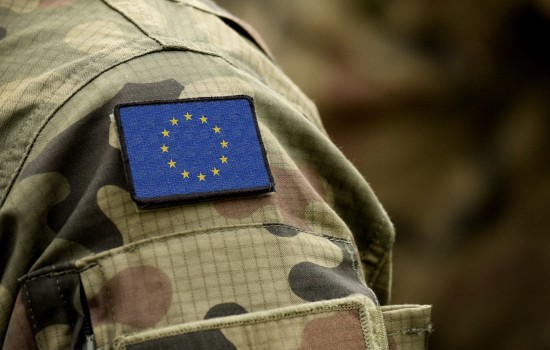