Mobile robotics and AI will radically improve the way the world moves. 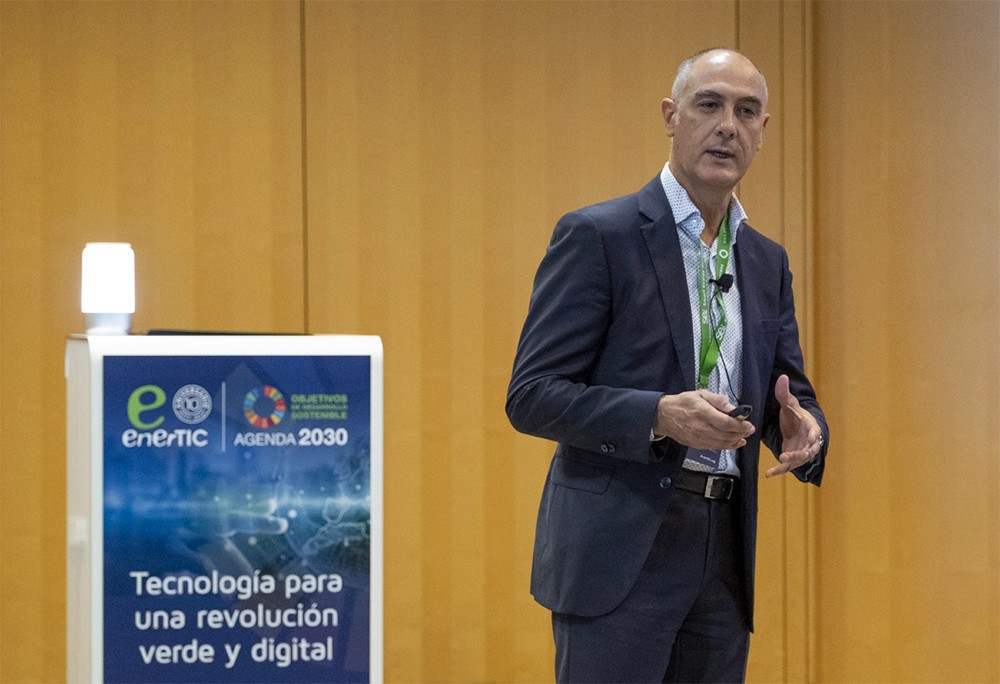 AI-driven robots are changing the way we work and live. Historically, although it may not seem so, AI has not been closely linked to traditional mobile robotics, but now, thanks to its exponential evolution and usability, robots are able to perceive and interact with their environments, which opens a new world in the development of mobile robotics.

We are facing endless opportunities for mobile robots or AMRs (Autonomous Mobile Robots) to create new efficiencies and improve our quality of life through sectors such as Smart Cities, logistics, agriculture, transport, etc. We at GMV are therefore accelerating this transformation process with the development, simulation and deployment of AMRs. In addition to AI, there are several technologies involved in its development, of which we highlight the six most important: AI platforms, Cloud/Edge Computing, 5G, Cybersecurity, Robotics and the navigation and precise positioning systems where GMV is an international leader. We are currently working, not only on the development of the platforms, but also on different use cases that allow us to test and evaluate the efficiency achieved from a sustainability perspective, which we consider to be the main objective. For example, in Smart Cities we are developing AMRs that allow delivery work to be carried out in the last mile; in controlled environments we use inspection robots; in road maintenance we use our technology to automate the deployment and collection of cones, etc. 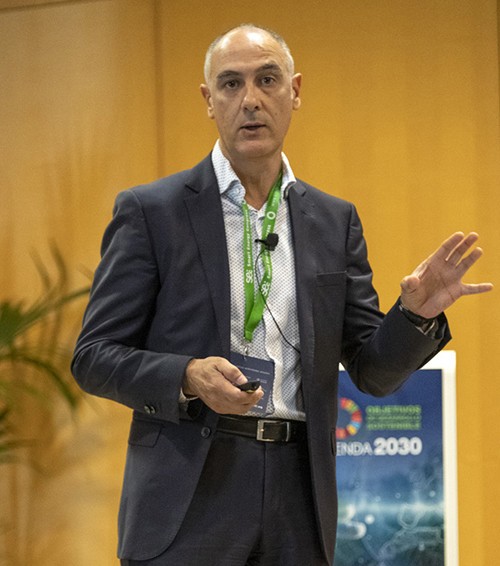 “AI is the core of the future of autonomous transport, beyond autonomous driving,” stated Miguel Hormigo, Industry Sector Manager of GMV’s Secure e-Solutions, in his speech at the Smart Energy Congress, a leading event for driving forward technologies that improve energy efficiency and sustainability. During the introduction of his talk he presented the evolution of Artificial Intelligence, especially noting the role of superpowers and the rise of platforms for business in the field of AI, and then presented the new markets that are emerging, such as autonomous transport. Lastly, Miguel Hormigo gave some examples of projects we are working on at GMV, such as autonomous last-mile transport in Smart Cities; drones for dosing pesticides in agriculture; and robots capable of operating in outdoor environments for inspection tasks in industry.

These robots, with their Artificial Intelligence software, combined with strategically placed 3D cameras and an extended set of robotic sensors, are able to move and behave autonomously. That is, they have the ability to detect and distinguish between humans, forklifts, traffic lights and other obstacles in their path and react accordingly, automatically modifying their route and avoiding obstacles. 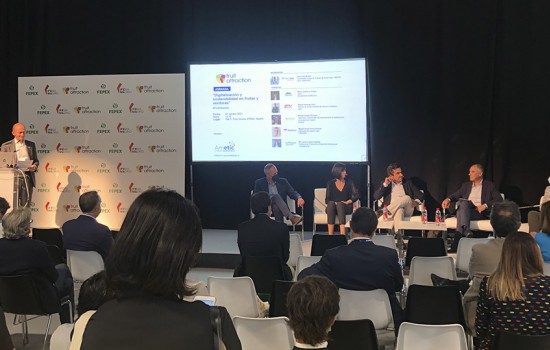 Technology, Innovation, and Adaptation to Change for the Future of the Agriculture Sector 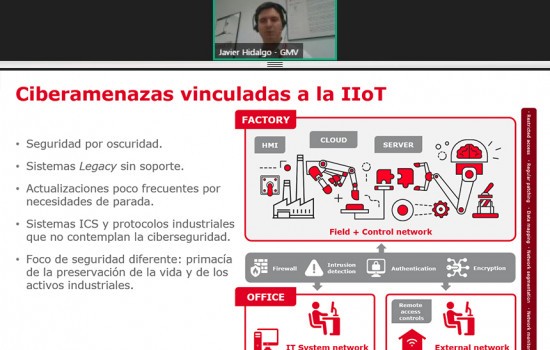 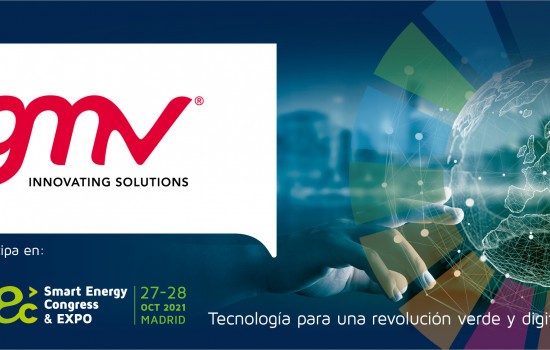