V2X Communications are Essential for Safer and More Efficient Driving

The new intelligent mobility technologies being developed over recent years will substantially boost road safety not only for car passengers but also more vulnerable road users like pedestrians and cyclists, all in the overarching effort to reduce the number of traffic accidents and victims. 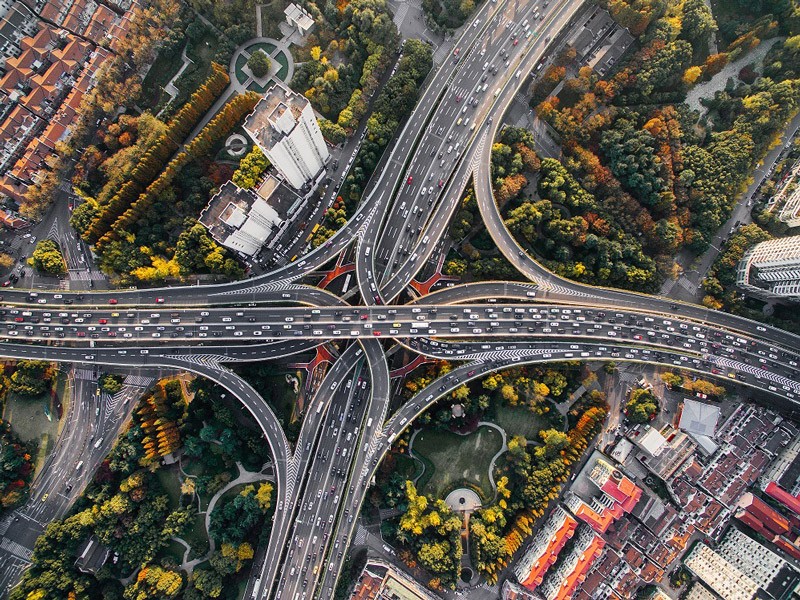 A key element in the development of the intelligent mobility concept is vehicle-to-vehicle communications (V2V) and vehicle-to-infrastructure communications (V2I), generally referred to as the all-embracing vehicle-to-everything concept (V2X), based on wireless technology designed to ensure information exchange between the vehicle and its entire environment.

Recent years have seen the advent of two primary vehicle communication standards using the 5.9 GHz band allocated to ITS applications. One is the IEEE 802.11p standard developed to generate vehicle networks, which serves as the basis for implementing diverse protocols such as the US’s DRSC or Europe’s ITS-G5 protocol, developed by ETSI.

Then, an alternative to 802.11p technology, there is the “vehicle-to-everything” C-V2X cell technology (also known as LTE-V2X), present in the 4G/LTE system specifications. The incorporation of V2X communications for vehicles and infrastructure in mobile communications networks is now also provided for in the emerging 5G system, which will significantly improve communication speed and latency. The implementation of 5G networks will therefore bring autonomous and connected vehicles into the trawl of potential users.

Both standards enable implementation and operational use of cooperative intelligent transportation systems (C-ITS) that are conducive to a safer driving concept involving pedestrians, cyclists, motorcyclists, cars, and heavy goods trucks. Multi-scenario trials of the ITS-G5 protocol in Europe are underway in projects like C-Roads, now in its final phases and paving the way for the sale of the first solutions involving C-ITS.

The European C-Roads platform is now laying down the specifications for a harmonized and interoperable rollout of ITS-G5-based systems. Various working groups and committees are working towards this interoperability and a common view of the implementation of all use cases standardized to date.

In Spain, the C-Roads project is running several C-ITS pilot programs, including a 32-km stretch of a street in Madrid known as “Calle 30” in which GMV is participating. Another C-Roads pilot project involves the DGT 3.0 connected vehicle cloud platform that the Spanish Traffic Authority (Dirección General de Tráfico: DGT) is now deploying for Spain’s entire road network. Users will be given real-time information on current traffic and any incident that might crop up, shown on their vehicles’ information screens or on their cell phones. This represents further strides towards safer and smarter mobility.

Other services called Green Light Optimal Speed Advisor (GLOSA) will inform drivers of the optimal speed to catch a green light or, conversely, advise of the impossibility of doing so and the need to slow down to prepare to stop, thereby improving traffic safety and efficiency at city intersections.

All these technologies will be integrated with road operators, telecommunications companies, automakers, telematic unit manufacturers, cooperative service developers, application providers and ITS integrators within the value chain of connected and autonomous vehicle deployment. 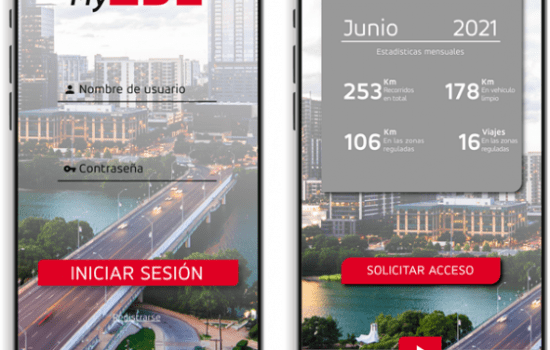 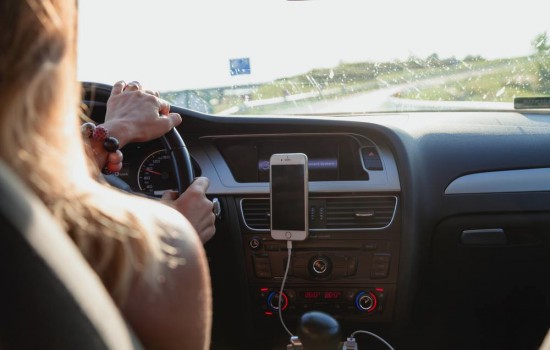