This article will be released during the United Nations Global Road Safety Week, to be held May 6-12, 2020. This week was first held in 2007 to raise the awareness of drivers, pedestrians, and organizations about the importance of transport safety for everyone.

In the 20th and 21st centuries, mobility needs have changed at breathtaking speed, driven by increasing population and the changes in our living habits. Spain currently has an average of one vehicle for every two residents (Source: DGT in 2018). Much headway has been made in road safety including: the implementation of seat belts (introduced in the 1960s by VOLVO and mandatory since 1975), the anti-lock braking system (ABS) (invented by German manufacturer Bosch in 1978), and the airbag (patented by Daimler Mercedes in 1971). More recent breakthroughs include advanced driving assistance systems (ADAS), which now include such features as lane sensors, safety-gap sensors, emergency braking, etc., and are now capable of making decisions for us.

There is still some way to go, however. Traffic accidents, after all, are still the eighth most common cause of death worldwide (Source: United Nations 2019). For this very reason the Global Road Safety Week is still a crucial awareness-raising event.

The commitment of GMV is closely tied to both connected and autonomous vehicles to make driving safer, smarter, and more rational, sustainable, and efficient. That is why it develops and patents technology already on the market. Examples include onboard software in telematic units (with applications like eCall, considered to be essential for reducing the accident response time and therefore saves lives); software for connected systems, including infotainment platforms and smartphone apps; high-precision and secure positioning systems for autonomous vehicles based on GNSS signals. All these systems are designed to comply with the very highest cybersecurity standards, with a direct impact on the safety of vehicle occupants.

One of the most recent advances in reducing accidents, in addition to the ADAS mentioned above, is the eCall system, a mandatory feature in all new vehicles since April 2018. This is an in-vehicle system (IVS) capable of connecting automatically to a public-safety answering point (PSAP) if a potential accident is detected; alternatively, vehicle occupants can connect to the PSAP manually via the mobile wireless communication network. It is estimated that this system, once fitted on all vehicles, could save 2,500 lives per year in Europe, also reducing the seriousness of after-accident injuries in 10-15% of the cases. In this road-safety system, GMV has been one of the pioneer designers of the first HW/SW platforms of telematic ECUs with built-in public and private eCall emergency services for Tier-1 suppliers and front-line OEMs in the automotive market. 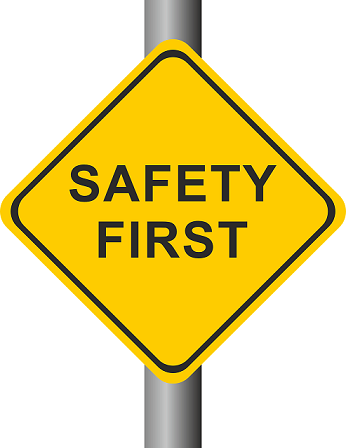 Another of the major road-safety breakthroughs is the existence of connected and autonomous vehicles. And what exactly is the contribution of connected vehicles? We are dealing here with cooperative intelligent transport systems (C-ITS) that feed information on surrounding conditions to the vehicle. The vehicles’ on board units (OBU) are thus kept informed of such incidents as vehicles stopped on the road, obstacles, construction, adverse weather conditions, etc., sent by road side units (RSU), which in turn are fed information from traffic management centers (TMCs). Information may also be received from other vehicles (V2V) or be exchanged with vehicle-to-everything infrastructure (V2X). There is a European platform coordinating the harmonized development of these C-ITSs in the various EU member states, going by the name of C- ROADS. GMV is actively helping to develop and set up C-ROADS’ cooperative services both in Spain and elsewhere, on the strength of its activity in the automotive sector.

In the case of autonomous vehicles, the aim in view is to automate driving decisions to prevent driver error caused by fatigue, distraction, obstacles on the road, etc. In this case, GMV is developing solutions such as highly precise and secure GNSS-based positioning systems.

The entire range of GMV solutions offer the best possible performance features and the highest levels of quality required to make travel by car a safer, more efficient, comfortable, and eco-friendly experience. For this and much more, check out our video. 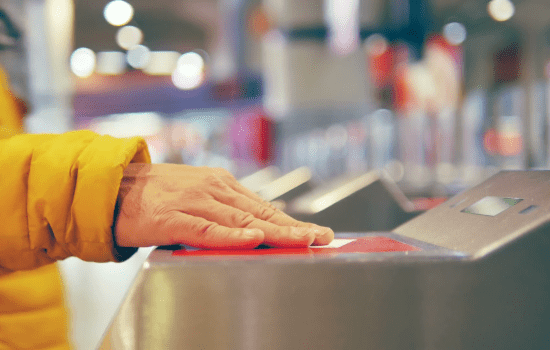 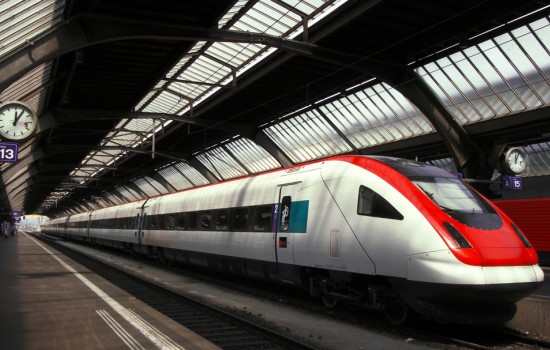 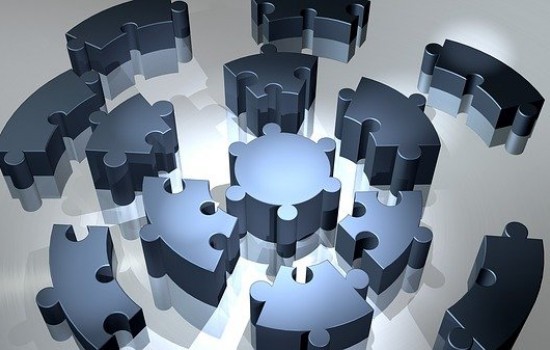