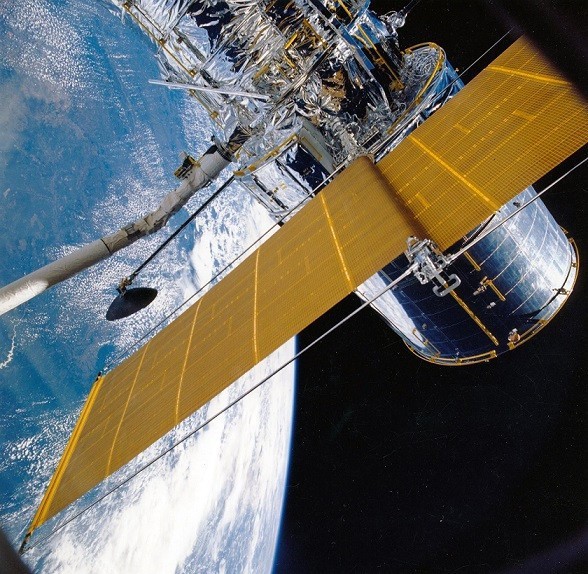 Global Navigation Satellite Systems (GNSS), and especially GPS, have been widely taken up today as the main positioning method for users of all types. The use of GNSS for event synchronization and timestamping, however, is not so familiar to the public at large, despite playing a key role in critical infrastructure like mobile telecommunication networks, power transmission lines and financial transaction centers. The great advantage of GNSS for such applications is its excellent precision, which is several times better than other equally accessible methods like internet synchronization. The popular internet protocol NTP used in most of our computers runs with a typical error of several milliseconds. This is fine for dating cookies, certificates, etc., but not so clever for more advanced applications.

But how exactly does satellite timing work? As in the positioning function, the basic GNSS reading is the time running from the sending of the radio signal from the satellite to its receipt by the user. The output time is recorded by the satellite clock; the input time, by the user’s clock. Satellites carry on board very stable atomic clocks, mutually synchronized by means of a common timescale. In the US’s GPS system this system scale is called “GPS Time”, while in Europe’s Galileo system it is called “Galileo System Time” (GST).

Users’ clocks, however, are usually a very imprecise and cheap crystal oscillator that is not in itself lined up with the GNSS timescale. It is for this reason that in the classic triangulation of satellite positioning it is necessary to use four satellites instead of three to estimate the receiver clock’s drift from the GNSS scale, as well as the user’s three geographical coordinates. We should bear in mind here that radio signals travel at the speed of light, so a small clock error (time) can turn into a huge distance error.

In standard positioning the user’s clock estimation is an intermediate product that serves only as an auxiliary medium for calculating coordinates: the clock estimation is transparent to the user and is usually discarded once the position has been calculated. In timing applications, however, it is precisely this magnitude that interests us. In fact the receiver’s position, usually fixed and stable, is normally known beforehand: in this case a single satellite in view is enough to calculate the user’s clock estimate.

To go into greater detail, the user’s clock estimate is the difference between the user’s clock and the GNSS timescale. If what we want to synchronize is events between two users, it suffices to compare their respective clock estimates with the GNSS time: the GNSS scale is then canceled out and we are left with the difference between the two user clocks. Given the global coverage of GNSS, the two users could be located on any part of the planet, separated by huge distances, each one, for instance, in a different continent. It is necessary, however, for the user’s GNSS antenna to be located in a reasonably open spot or at least close to a window because, as we all well know, the GNSS signal goes AWOL in deep places like basements and tunnels.

It follows, therefore, that in synchronization applications, and in positioning in general, the GNSS timescale can in principle be arbitrary, since it is canceled out when calculating the difference between user clocks. All GNSSs, however, including GPS, Galileo and others like Russia’s Glonass and China’s Beidou, try to keep their timescales very close to coordinated universal time or UTC, which is the official, internationally-adopted timescale. UTC is obtained from a weighted average of signals from atomic clocks located in nearly 70 national laboratories worldwide. Time alignment of GNSS to UTC not only allows distant events to be synchronized but also to date each individual event with respect to UTC. For greater precision, each GNSS constellation broadcasts the difference between its own time and UTC; this difference is normally very small, a few nanoseconds.

Precise and universal UTC access is another of GNSS’s great advantages. It should be borne in mind here that, although the UTC scales of national timing laboratories are in origin highly precise, with errors of only a few nanoseconds, their distribution is no easy matter, even within the same country, since the usual broadcasting vectors like internet, radio, etc, degrade rapidly with distance. GNSS ensures UTC distribution with errors in general below a microsecond. If extreme precision is called for, it is then necessary to calibrate the electric delays introduced by the user’s own equipment. This makes it possible to access UTC (and in general to synchronize) with errors of only a few nanoseconds. 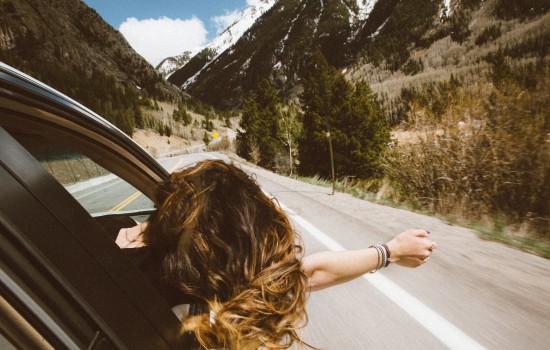 Aerospace technology at the wheel of your car 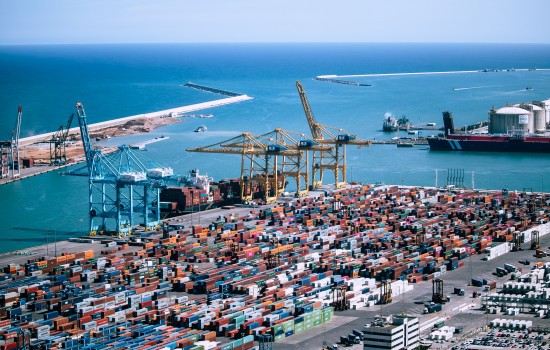 Why the hype behind PNT?