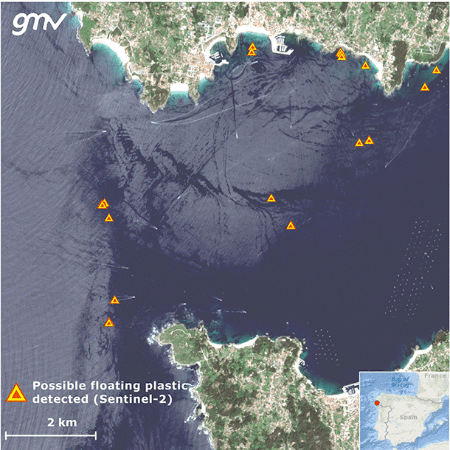 Marine-litter, resulting from spills and bad waste management, has now become a worldwide problem. More than half this waste is plastic, and this is bad news for the oceans as it takes so long to break down, up to 1000 years. In terms of both amount and composition it therefore represents a serious global threat to marine and coastal ecosystems.

GMV has developed a groundbreaking novel synthetic data-based approach to this problem, based on remote sensing of marine waste using Sentinel-2 satellite images from Europe's Copernicus Earth-Observation (EO) program and machine-learning techniques. This EO data analysis and processing method detects possible marine debris, being able to classify and quantify according to pixel-level litter fraction present. The first tests of detection and identification methods of plastics like PET have already been carried out. Several projects are now in development and validation phase, most notably BEWATS, ATIN-BLUECO and PLESS.

GMV, in collaboration with Vigo University and Spain's Mathematical Sciences Institute (Instituto de Ciencias Matemáticas: CSIC-UAM-UCM-UC3M), is carrying out the BEWATS project. The aim is the detection, monitoring and traceability of marine waste (macroplastics and others) washed up on the beaches and other coastal areas of Galicia (Spain). The overarching idea is to seek solutions to this problem and establish more efficient clean-up strategies using new information sources. BEWATS is being funded by the Programa Pleamar of the Biodiversity Foundation (Fundación Biodiversidad) of Spain's Ministry for the Ecological Transition and Demographic Challenge (Ministerio para la Transición Ecológica y el Reto Demográfico).

The Blue Economy project (ATIN-BLUECO), led by GMV and funded by the European Space Agency (ESA), sets out to develop and demonstrate EO-driven data solutions that deliver actionable information on marine-litter and oil spills, among other applications, to key coastal stakeholders. This project is focusing on the geographical area of Vigo Port in Galicia (Spain) and in Argentina.

Last but not least, in February 2021, GMV began priming the ESA-funded Plastic-Less Society (PLESS) project in collaboration with the Research Centre of IST for Marine, Environment and Technology (Instituto Superior Técnico, Lisboa). PLESS looks into the technical and economic feasibility of using space applications to help reduce the environmental impact of plastic litter.

As well as these projects, GMV has also validated this approach in other sites of Europe, South America and Africa, tapping into open data on marine-litter. 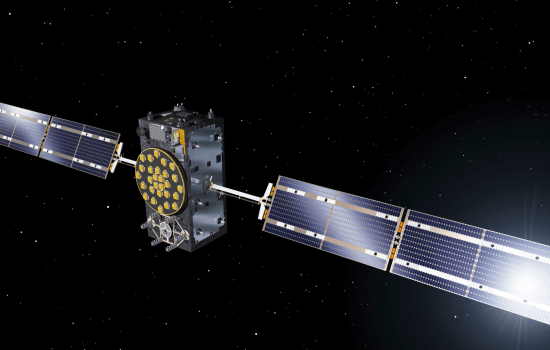 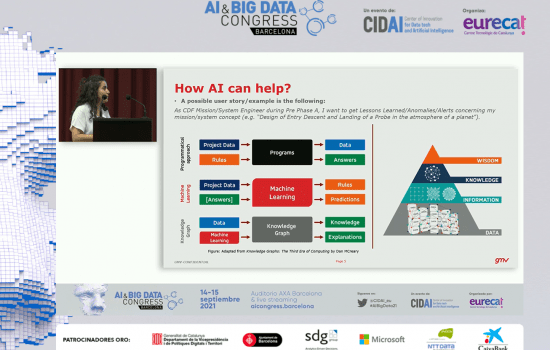