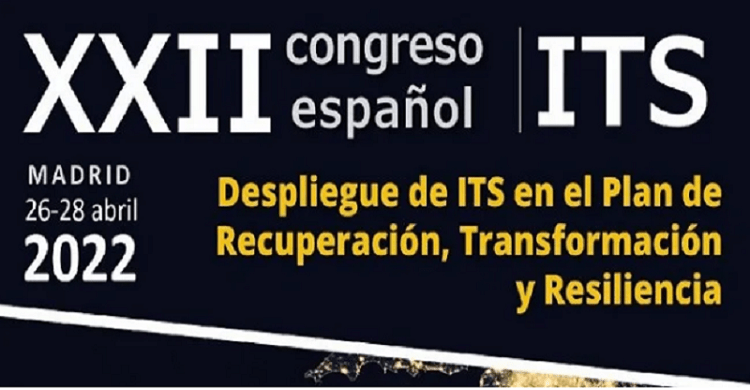 The ITS 2022 Awards were presented during the final event of the 22nd Spanish Congress on Intelligent Transport Systems (ITS), held in Madrid from April 26 to 28.

In the “Motorways” category, SATELISE®, the pioneering initiative of Cintra (Ferrovial) developed by GMV to pay for infrastructure use by means of GNSS technology and mobile phones, won the award.

The SATELISE® system uses the GNSS geopositioning capability of any standard smartphone on the market, while also leveraging other smartphone features. It was developed as an application for mobile devices with both Android and iOS technology.

The SATELISE® mobile app, which is already in use on the “Autema” motorway linking Terrasa and Manresa in Catalonia and on the A22 and A38 motorways in Portugal, allows users to pay tolls on the road network without the need to install gantries or other additional structures.

Cintra began to develop this application in collaboration with GMV to provide a new way of paying motorway and dual carriageway tolls. It also offers other information services between the infrastructure operator and the user, such as the integration and validation of cooperative C-ITS services on smartphones via mobile communications as an alternative to the use of V2X communications (ITS-G5) integrated in on board units in vehicles. These communications make it possible to receive key information on warnings, accidents, traffic, etc.

This award highlights the value of this deployment, which improves communications on motorways between the infrastructure and users, as well as facilitating use by drivers thanks to the quicker and more convenient toll collection system. 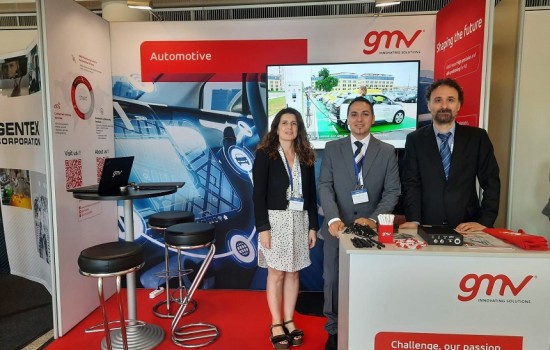