GMV leads the definition of a new EGNSS service for drones 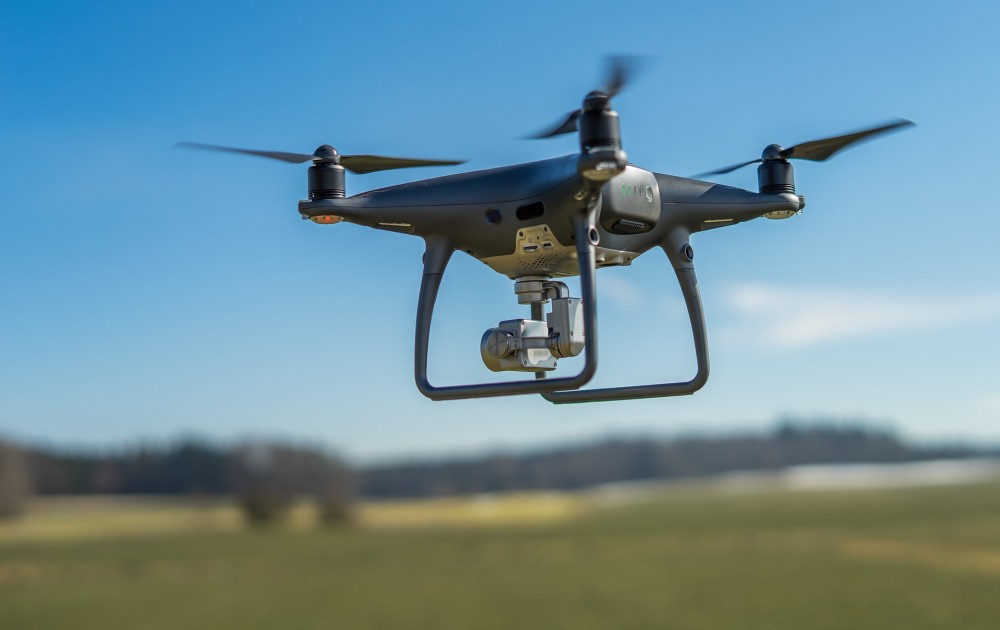 Currently, drone, or UAS (Unmanned Aircraft Systems), operations are in a phase of considerable growth. In line with current European regulations, UAS operations and U-space services are being implemented progressively, according to the risk associated with these operations.

The consortium led by GMV, comprising the companies ESSP, VVA, and Unifly, is carrying out the EUGENE project (European GNSS Service for UAS) for the European Commission. The objective of the project, which began at the end of January this year, is to define the EU GNSS service focused on UAS units performing operations with a medium level of risk. An operation’s risk can be classified as low, medium, or high after methodologically analyzing the risks for people on land and crewed aircraft near the operation.

The development of EUGENE will contribute to the objectives the European Commission has in order to establish the service that will be a key component in the future to using drones’ onboard navigation systems. In addition, the EGNSS service for UAS units will also contribute to the proper operation of several U-space services planned for medium risk operations. This is because many of them will be based on the positioning of the UAS units, including the tracking, traffic information, and conflict resolution services.

The requirements, service provision outline, and implementation plan of the EGNSS Service for UAS units will be defined as the project is carried out. All of this will take into account integration with current services provided by the Galileo and EGNOS programs, in addition to future updates planned for these services. Additionally, the results of EUGENE will include a cost-benefit analysis of implementing the new EGNSS service to analyze the possible benefits from an economic standpoint.

With the EUGENE project and thanks to GMV’s leadership in GNSS and its experience in the UAS field acquired over recent years, GMV continues to be essential in developing European GNSS programs focused on the world of drones EUGENE can be considered a continuation of the Commission’s previous project in this field: SUGUS, also led by GMV with support from ESSP, Everis, VVA, and Unifly, which concluded in 2021. 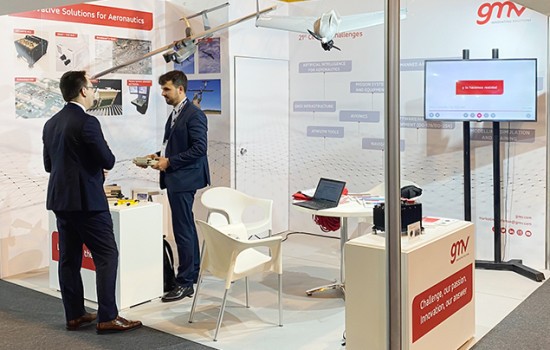 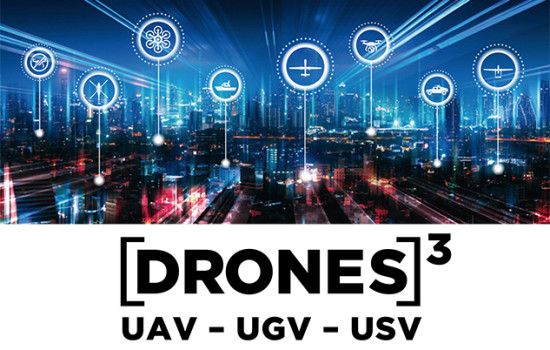 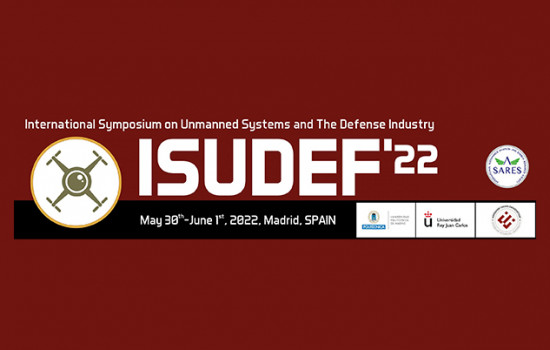