GMV is selected by the European Space Agency (ESA) as a supplier of the Radio Frequency Constellation Simulator, the largest contract signed by GMV in Portugal

The main objectives of Galileo Second Generation are the phasing in of new services, improvement of existing services and increase of security 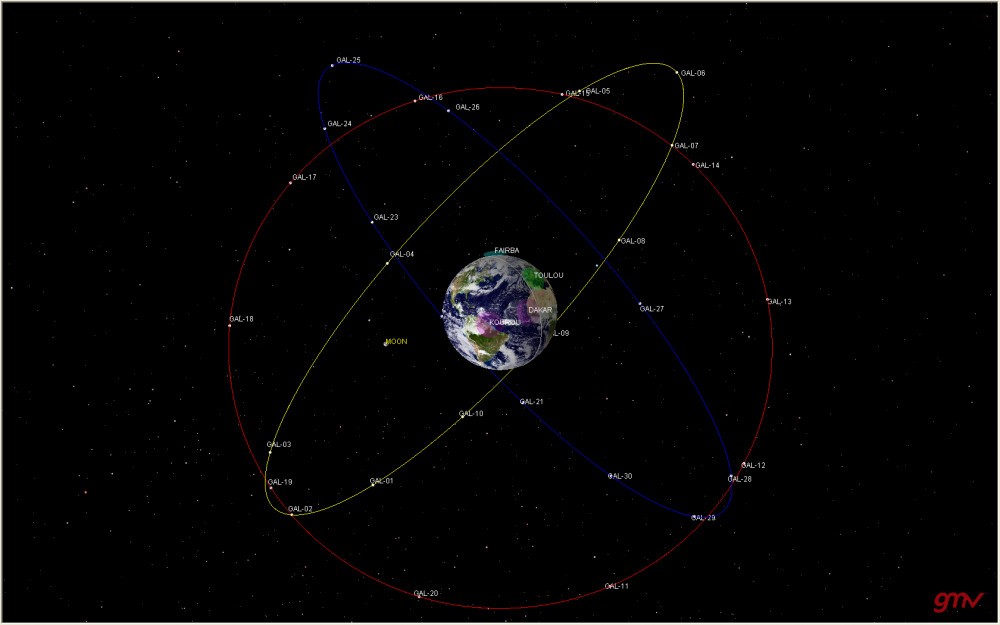 Lisbon, 4 May 2021.- The technology multinational GMV is playing a key role in the Galileo Second Generation (shortened to G2G). GMV has been selected to lead the consortium that will supply a Radio Frequency Constellation Simulator covering both the 1st and 2nd Galileo Generation. Galileo is Europe’s global, civil, satellite-based navigation and positioning system. Galileo First Generation (shortened to G1G), running since December 2016, consists of space infrastructure (26 satellites to date) and ground infrastructure.

GMV will lead from Portugal the development and supply of the Radio Frequency Constellation Simulator to support Galileo Second Generation Engineering and Experimentation activities in the Open Service and the Public Regulated Service domain. The main objectives of the Galileo Second Generation are to phase in new services, improve existing services and boost system robustness and security while also cutting both operating- and maintenance-costs, all with the prime purpose of cementing Galileo’s position as one of the future’s top GNSSs.

Under the G2G RFCS contract GMV teams in Portugal and Spain together with our key partners ¾OROLIA and TECNOBIT¾ are developing a constellation simulator covering both Galileo generations and Galileo Open Service and Public Regulated Service. The RFCS will simulate the progressive deployment of the G2G with its new signals and will be a key element to support the development of Galileo 2nd Generation infrastructure and for the testing of experimental user receivers.

In addition to the simulation of the constellation and radio frequency signals emitted by the satellites, the RFCS will cover many user characteristics such as dynamic behavior, signal impairments such as multipath and interference but also solution hybridization (e.g. inertial sensors) and signal distortions.

The RFCS is designed to guarantee flexibility, configurability, modularity, scalability as well as segregation of Need-To-Know information. For this purpose, the RFCS is built with COTS products and follows a Software Design Radio approach.

This activity is closely linked with other PRS activities within GMV, identified as strategic for the maintenance of GMV’s European leadership position in the Galileo program. The Galileo Public Regulated Service (PRS) is an encrypted navigation service for governmental authorized users and sensitive applications that require high continuity.

This activity reinforces GMV strategic objective to become a worldwide supplier of Signal Simulator products for the current GNSS and for the future Galileo 2nd Generation. 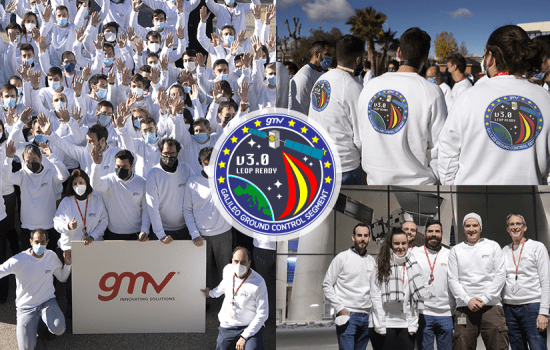