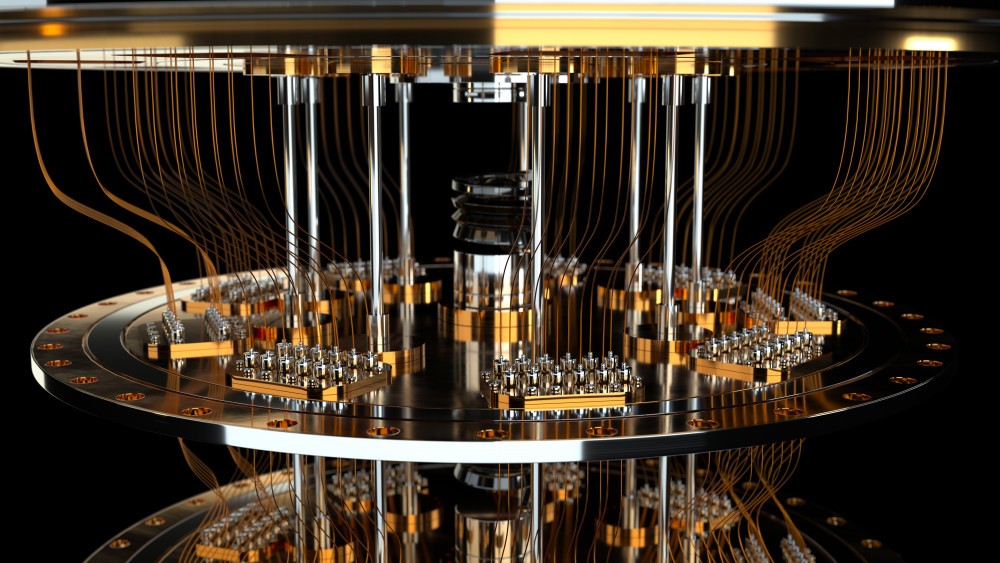 They say that Schrödinger, one of the founding fathers of quantum mechanics, took his cat to the veterinarian for a checkup. After some time, the veterinarian turned around and told him, “I have good news and bad news…”.

In our case, what’s the good news? A few weeks ago at the GMV blogservatory, we talked about a study published in Nature, available on xataca.com[1], in which Intel states that quantum computers with millions of qubits are relatively close, and Intel will be able to produce them at the same facilities where it makes conventional circuits using CMOS technology, applied to spintronics in this case. This does not mean that a general-purpose quantum computer that is fault-tolerant (like current computers) is around the corner. However, it does mean that a quantum computer, like a type of mathematical coprocessor, a NISQ—Noisy Intermediate-sized Quantum Computer, a computer to which we tolerate blue screens—is appearing on the horizon.

And what’s the bad news? The short time we must wait for quantum computing to come will also, if we do not prepare properly, bring the Quantum Apocalypse. And no, it is not the 2010 movie, which was so bad that it didn’t even have a Rotten Tomatoes rating. Without a doubt, quantum tech marketing experts love to throw out grandiose terminology, and this term they just introduced at the start of the year. They define it imagining a world where suddenly files and streams of encrypted/secret data were unencrypted, cracked by an army of quantum computers operating at full capacity. Imagine what would happen with all the traffic on the Internet. The purchases, mobile banking, countries’ defense systems, communications, and more. 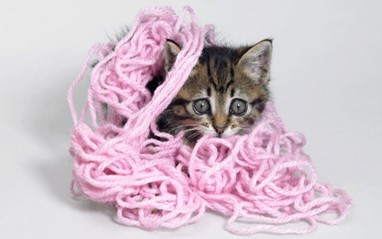 Changpeng Zhao is one of the world’s richest men, the owner of the Binance platform, which operates in cryptocurrency. A few weeks ago he came to Madrid to one of those promotional events that are so popular lately to say that: “Cryptocurrency will be everywhere.”[1] But that enormous range of cryptocurrency is based on mathematical functions known as one-way functions, typically using the elliptic curve discrete logarithm problem (ECDLP) These types of operations are easy to perform on a conventional computer, but their inverses are extraordinarily difficult to calculate. In other words, if we already know that a number is an answer to one of these problems, checking it is easy, but it is practically impossible to know if the number is a solution (anti-logarithm). To crack a defined code using a 256-bit ECDLP, it is estimated that 317 million qubits would be necessary for a quantum computer. And when we have them, a Pandora’s box that could empty the portfolios of Bitcoin, Tether, and Sushiswap would be open. The market value of all cryptocurrencies would immediately fall to zero. 3% of the world’s GDP, straight out the window. Certainly, a fintech apocalypse.

Going back to the good news, where would the solution come from? From quantum cryptography. Depending on the level of security, in other words, on the Quantum apocalypse level that we are willing to tolerate. By the way, there are no computations in quantum cryptography, although that is what captures people’s imagination. By this, I mean that, in network exchanges for which the lifetime of the exchanged messages or pieces of information have a short lifetime, the old cryptographic schemes can continue to be used or replaced by post-quantum cryptography (classical cryptography that is assumed to resist an attack by a quantum computer), since the agility of the exchanges makes hacking the network more difficult. However, when the security level required is high, quantum cryptography should always be used. This is the case for projects being developed at GMV, such as the QGeKO use case for the European Union’s OpenQKD program. OpenQKD, a testbed for systems using quantum cryptography (QKD), is considered the ramp-up for EuroQCI—the future European infrastructure for quantum communications. This is the case because it is also a European Union’s effort to bring the technologies that these systems employ to the appropriate technology readiness levels (TRL). QGeKO implements hybrid systems, which use both QKD and post-quantum cryptography to securely exchange messages.

With the use of quantum cryptography, the network would initially lose some agility, but our data would be safe. But, would QKD resist an attack from a quantum computer? Yes, and it is something that would be guaranteed by the same physical laws that govern the unfathomable quantum world.

How I love the smell of wave functions in the morning…