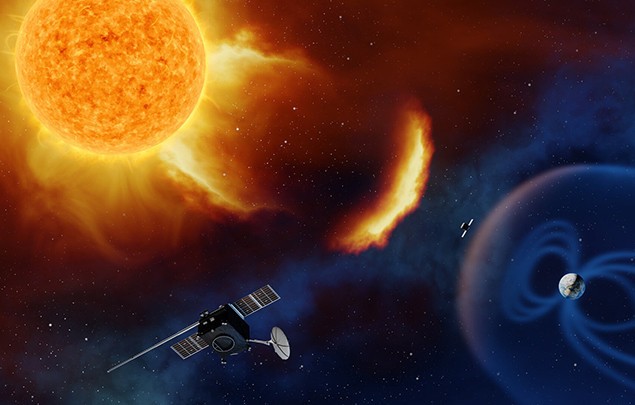 One of the most relevant areas within ESA’s SSA program is the Distributed Space Weather Sensor System (D3S), aimed at monitoring the Space Weather (SWE) effects in Earth’s vicinity. The implementation of D3S will be based on a combination of hosted payloads and small satellite systems, providing different measurements. ESA has decided to re-orient the scope of one of the envisaged small satellite missions to focus its objective on the aurora oval monitoring, having as secondary goal the obtention of in-situ measurements.

GMV has been awarded with one of the two parallel phase A studies of this re-oriented mission concept, having Qinetiq Space NV as subcontractor for platform-related aspects. The project started in July 2022.

The objective of the mission is the periodic imaging of the auroral regions, close to both geographic Poles, where the solar wind particles captured by the Earth Magnetic field interact with the atmosphere, producing the auroras. The acquired image should cover the complete Aurora Oval with cadence of observations shorter than 30 minutes for the operational mission.

Within this project, both demonstrator and final operational missions shall be designed, covering the orbit selection, the pointing strategy, the platform characteristics, the launcher opportunities, the concept of operations and the ground segment.

The payloads, Auroral Optical Spectral Imager (AOSI) and Aurora UV Imager (AUI), are out of the scope of this activity but their characteristics and interfaces shall be considered. The main challenges of the study are related to the need of performing the aurora observations from high altitudes (above 2500 km), to allow covering most of the aurora oval region in one image.

The implications of these high orbits in the launcher selection, in the protection of the equipment against high radiation dose, or in the need of propulsion system with high delta-V capabilities shall be carefully analysed. The project is scheduled to end in summer 2023. 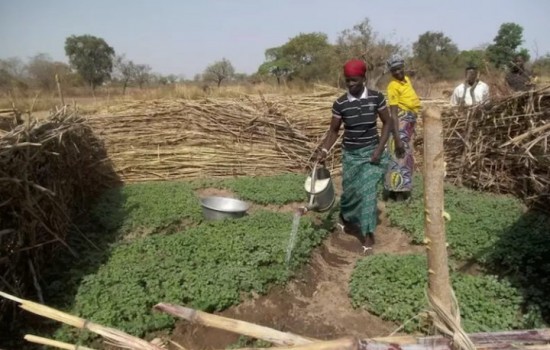 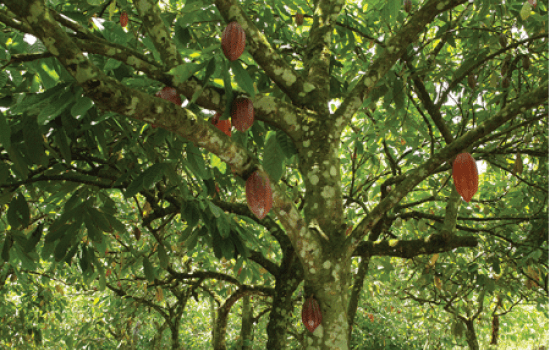 GMV contributes to sustainable development and reduction of deforestation