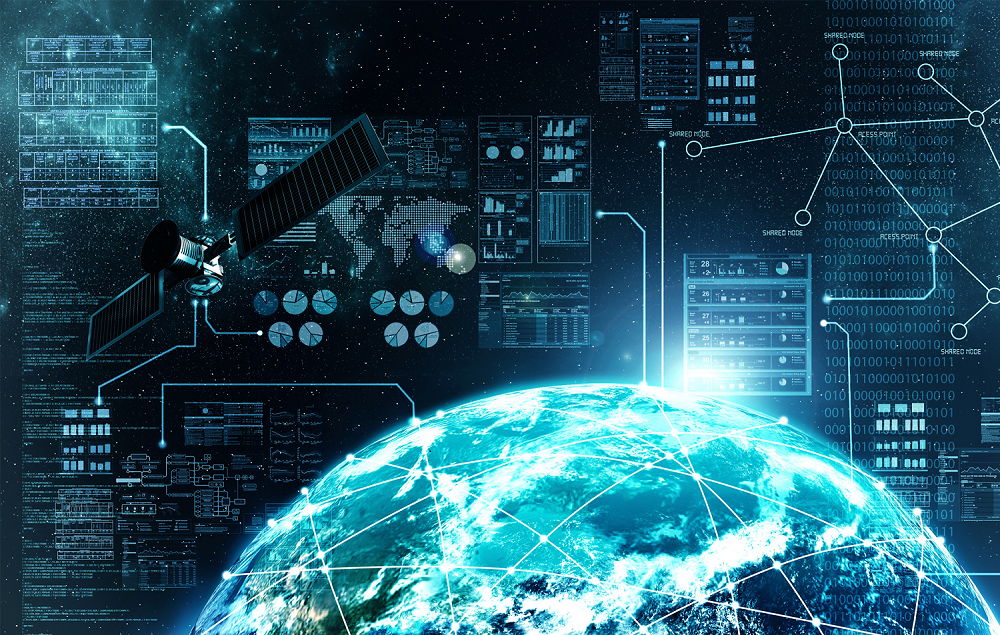 Space is getting congested and today, active collision avoidance has become a routine task in space operations, relying on validated, accurate and timely space surveillance data. For a typical satellite in LEO, hundreds of conjunction alerts can be expected every week. Processing and filtering these still leaves about two actionable alerts per spacecraft and week requiring detailed follow-up by an analyst.

In this context, and as part of the Space Safety Program (S2P), The European Space Agency (ESA) defined in 2019 a technological cornerstone for Collision Risk Estimation and Automated Mitigation (CREAM).

The aim of the CREAM cornerstone is the development of technology for automated collision avoidance to reduce man-power efforts (experts on 24/7, extra efforts at ground stations), reduce the time between manoeuvre decision and close approach, and thereby reduce the number of false alerts, i.e. cases where control teams start an avoidance manoeuvre preparation which in the end turns out to be unnecessary as updated data indicate a low collision probability. Optimised manoeuvre plans can be uploaded to the spacecraft and allow late decision taking, which is further enabled with activities for the development and testing of emergency command paths. With the launch of large constellations, conjunctions between operated spacecraft will occur more frequently. The cornerstone therefore also encompasses activities to coordinate manoeuvre planning.

Three activities have been started by ESA in the frame of the CREAM cornerstone.

The first one aims at the definition of “Automated avoidance manoeuvre decisions and design”. In the frame of this activity, a prototype software is to be implemented, tested, and validated with historic conjunction data from existing collision avoidance processes. This software shall provide the means for autonomous decision making based on the use of machine learning and propose an optimum collision avoidance manoeuvre. GMV in Romania is leading this activity with a relevant involvement by GMV NSL Ltd in the UK and Neuraspace from Portugal. The development is based on GMV’s autoca autonomous collision avoidance system, developed for ESA in the frame of the ARTES program and finally accepted in March 2022.

The second activity is devoted to the “Development and Testing of Late Commanding Paths and Operations Concepts”. The aim of this activity is to develop and test concepts for late commanding paths which allow for late decisions in collision avoidance processes. Such a mechanism should be considered as part of the nominal concept of collision avoidance operations as well as a tool for emergency response. Astroscale Ltd with a very relevant support from GMV (from Portugal Romania and UK) and from OneWeb in the UK.

The third and final activity entitled “Means for coordination of operators and catalogue providers” will develop a coordination platform providing an information exchange architecture allowing for automated coordination and resolution of a prospected collision event between spacecraft operators and space object catalogue maintainers or collision avoidance service providers as well as a simulation environment for performance evaluation. GMV in Romania is leading this activity counting on UPB from Romania, Solenix from Switzerland, and Iguassu from the Czech Republic as subcontractors.

As a summary, GMV is present in all these three CREAM activities from ESA, in two of them as prime contractor. This confirms the GMV’s leading role in collision avoidance operations automation and coordination in Europe.