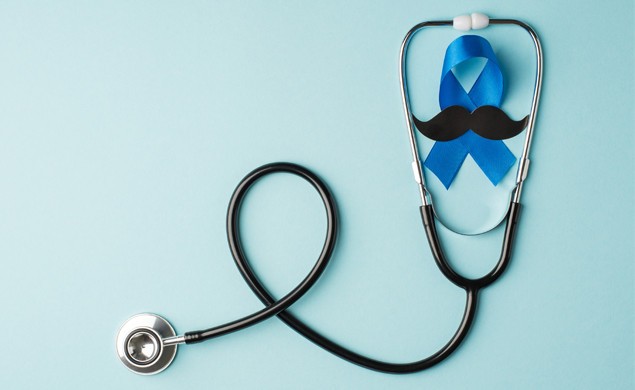 For Men’s Health Month, promoted by the Movember movement (contraction of the words “mustache” and “November”), GMV has pledged its commitment to general disease prevention and health promotion and, particularly in this case, men’s health. It highlights the role of AI technologies in improving the early detection and treatment of prostate cancer, as well as the detection of the preliminary stages of neurodegenerative diseases of particular incidence and prevalence, such as Alzheimer’s disease.

In the field of oncology, with a specific focus on prostate cancer, OPTIMA and TARTAGLIA are two of the projects in which GMV is applying multidimensional collaborative models, where both public and private initiatives interact and work in synergy, combining forces and pooling efforts and resources.

Javier Téllez, smart health solutions specialist at GMV, explained the role of AI in OPTIMA: “In this project we are working to extract information from clinical texts in order to improve the accuracy of AI algorithms and thus bolster the dataset available to help answer as-of-yet-unanswered questions, which is essential to accurately address, in a personalized and translational way, diseases as prevalent and that generate as much clinical and social impact as prostate cancer.”

Remarkably, 80% of the information that health centers have on patients is contained in handwritten reports that cannot be read by computer systems, thus offering no scientific use. Therefore, one of the aims of this project, coordinated by Dr. James N’Dow, from the European Association of Urology and the Academic Urology Unit at the University of Aberdeen, and Dr. Hagen Krüger, senior medical director of oncology at Pfizer Germany, is to deliver individualized treatments using innovative therapies following extensive, AI-driven analysis of real-world data and evidence. 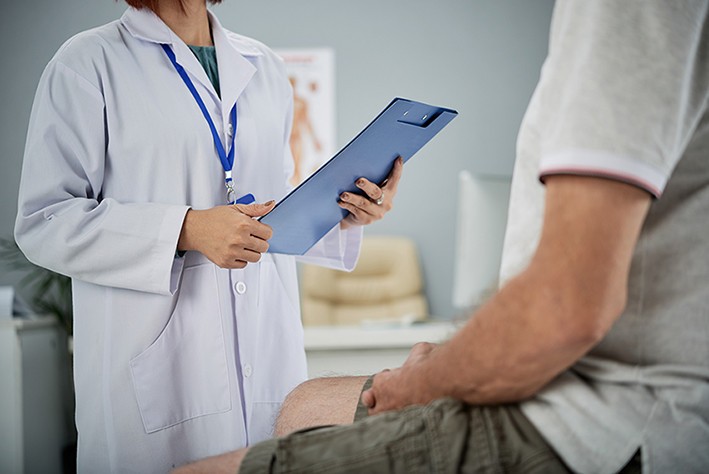 ARTIFICIAL INTELLIGENCE FOR THE EARLY DIAGNOSIS OF PROSTATE CANCER

Only four out of ten men visit a urologist at least once a year and according to the Spanish Society of Medical Oncology report Cancer figures in Spain 2022, 30,884 new cases will be diagnosed this year. In fact, this type of cancer is one of the most prevalent, only surpassed by colon, breast, and lung cancer (in that order). These data substantiate the importance of raising men’s awareness of the need for check-ups from the age of 50 onwards, the primary aim of which is to detect cancer early and thus significantly improve prognoses, both in terms of prevention and treatment, using the range of therapy techniques and options available.

There is a real need to increase social awareness of this issue, which is what prompted Movember, a movement to raise knowledge and visibility of the problem and to encourage action in the field of men’s health. The month-long campaign has been resoundingly successful, improving awareness and bringing attention to men’s health on an international scale, as well as raising funds to develop more than a thousand research programs on prostate cancer, testicular cancer, neurodegenerative diseases, and the consequences of physical inactivity.

The federated data analysis carried out under the TARTAGLIA project will make it possible to use multiple data sources in a federated network to predict prostate cancer from clinical, genomic and radiomic data (algorithm-based extraction of quantitative parameters from medical images to detect and measure characteristics that cannot be discerned by direct observation, with the aim of associating them with specific clinical processes). All of this makes it possible to predict the type and aggressiveness of the tumor and improve the categorization of risk groups, in turn making it possible to reduce or avoid the need for invasive diagnostic procedures and, as in the previous case, to further develop personalized, predictive, and precision medicine.

In the words of Dr. Juan Morote, full professor of Urology at the Universitat Autònoma de Barcelona and researcher at the Vall d’Hebron Research Institute (VHIR), “harnessing artificial intelligence technologies for the early diagnosis of prostate cancer, which is clinically significant in the federated network TARTAGLIA, will allow the design of new predictive algorithms that can improve the current diagnostic strategy and personalize prostate cancer treatment.” At the same time, “its development and integration in federated networks is hugely important, as it will set off a qualitative leap in the mainstreaming of medical excellence, integrating big data from different centers and generating common algorithms that improve risk prediction in each and every one of the centers, thus enabling the widespread implementation of personalized medicine.” 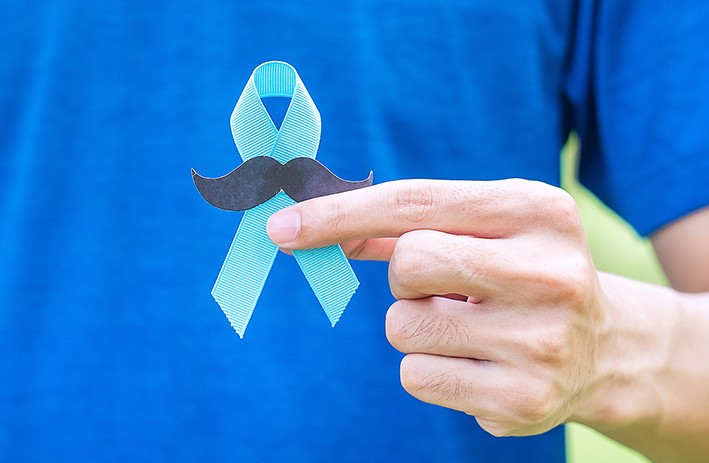 Most studies on the population over the age of 65 estimate a prevalence of dementia between 4 and 9%, with a higher prevalence in women across almost all age groups. They also point to Alzheimer’s disease as the most frequent cause of dementia (50 to 70% of the total). Similarly, results from two large cognitive function and aging studies (CFAS) suggest that the number of new cases of dementia has fallen by up to 20% over the last 20 years, owing especially to a reduced incidence among men over 65 years of age. According to experts, this can be explained by public health campaigns targeting cardiovascular disease and smoking (men tend to have heart disease at a younger age and smoke more than women), two risk factors for Alzheimer’s disease.

This point, like the previous case concerning prostate cancer, underlines the importance of raising awareness of men’s healthcare through initiatives such as the one launched by young Travis Garone and Luke Slattery in 2003, the brains behind Movember. The movement that began in Australia with just 30 followers became the Movember Foundation a year later and is now present in 21 countries, including Spain.

Awareness is raised through various platforms about the importance of prevention and early detection, thanks to the application of advanced data analysis techniques and AI. This message is echoed by the TARTAGLIA project, which is also investigating multi-modal AI techniques for the early detection of Alzheimer’s, using its federated data network to develop and validate an algorithm capable of predicting if and when a person will develop Alzheimer’s. The tool is expected to provide a multi-class classifier with a predictive diagnostic accuracy of nearly 90%.

According to Sergi Valero, head of Medical Psychology at Ace Alzheimer Center, which is leading the part of the TARTAGLIA project on the early detection of Alzheimer’s, “one of the most interesting features of this language exploration is that we carry it out in a way that is convenient and fast, since the three tests we use to generate this large number of parameters are based on three very simple activities, such as freely describing a picture, and it only takes our patients a few minutes.”

“The goal we are pursuing is that, in the near future, thanks to artificial intelligence, we will be able to offer good disease predictors that are resource-efficient and easy to get from any potential user,” Valero concluded.

As the neurologist Mercè Boada, medical director at Ace Alzheimer Center Barcelona, pointed out, “there are not only more women with dementia than men, there are also, for example, more female than male caregivers. And most people with cognitive impairment who live alone are also women.”

This is why experts agree on the need to detect dementia in the pre-clinical phase, as this ensures that the sufferer can make decisions about their future in good time. Dr. Boada also highlighted the valuable contribution of AI in this field, as Valero pointed out. Indeed, in TARTAGLIA, “the processing of spontaneous speech can provide a large number of parameters that, after being properly analyzed, can become a very interesting marker of cognitive impairment for identifying the early stages of the disease.”

All this, according to Boada, will improve “access to effective drugs if the disease is diagnosed early, facilitate access to clinical trials for those affected and reduce the economic impact associated with late diagnosis of Alzheimer’s disease.”

Artificial intelligence (AI) could, in some cases, render invasive techniques unnecessary to diagnose prostate cancer, as well as aid in the early diagnosis of neurodegenerative diseases of particular prevalence and incidence